Having studied for five years starting in 1984 in Thessaloniki, Greece under Master Iconographer, Kostas Tsilsavides, Athanasios (Tom) Clark, originally from Chicago of Greek descent, has painted churches throughout the U.S.

His portable icons are in churches and homes both in the U.S. and abroad and include a panel icon given as a gift by His Eminence Archbishop lakovos to Pope John Paul II.

Tom is the featured iconographer on the award-winning website of the Greek Orthodox Archdiocese www.goarch.org. The Archdiocese also uses his icons for several of its publications including the Orthodox Pocket Calendar produced by Stewardship Ministries, the Archdiocese Wall Calendar and The Annual Planner produced by Youth Ministry. He has also created work for publications by Holy Cross School of Theology, the Department of Religious Education, the Diocese of Chicago Aids Task Force, St. Basil’s Academy, the Young Adult League, the Conciliar Press Ministries, Ancient Faith, IOCC, Community Cards and Light and Life.

His work has been exhibited on numerous occasions including a symposium presented by the Ecumenical Fraternity in Jerusalem, Israel where he and his family lived for one year in the Monastery of the Holy Cross where he worked while traveling throughout the Holy Land.

After attending Hellenic College, Tom also served the Archdiocese as a counselor at the Ionian Village where he met his wife, Sophia. He also served for several years conducting workshops as a resident iconographer at the camp. He has also conducted workshops and lectures at the Crossroad Summer Institute at Hellenic College and at the Scuola Mosaisti in Spilimbergo, Italy. Tom and Sophia currently live in Athens, Greece and are the parents of five sons. 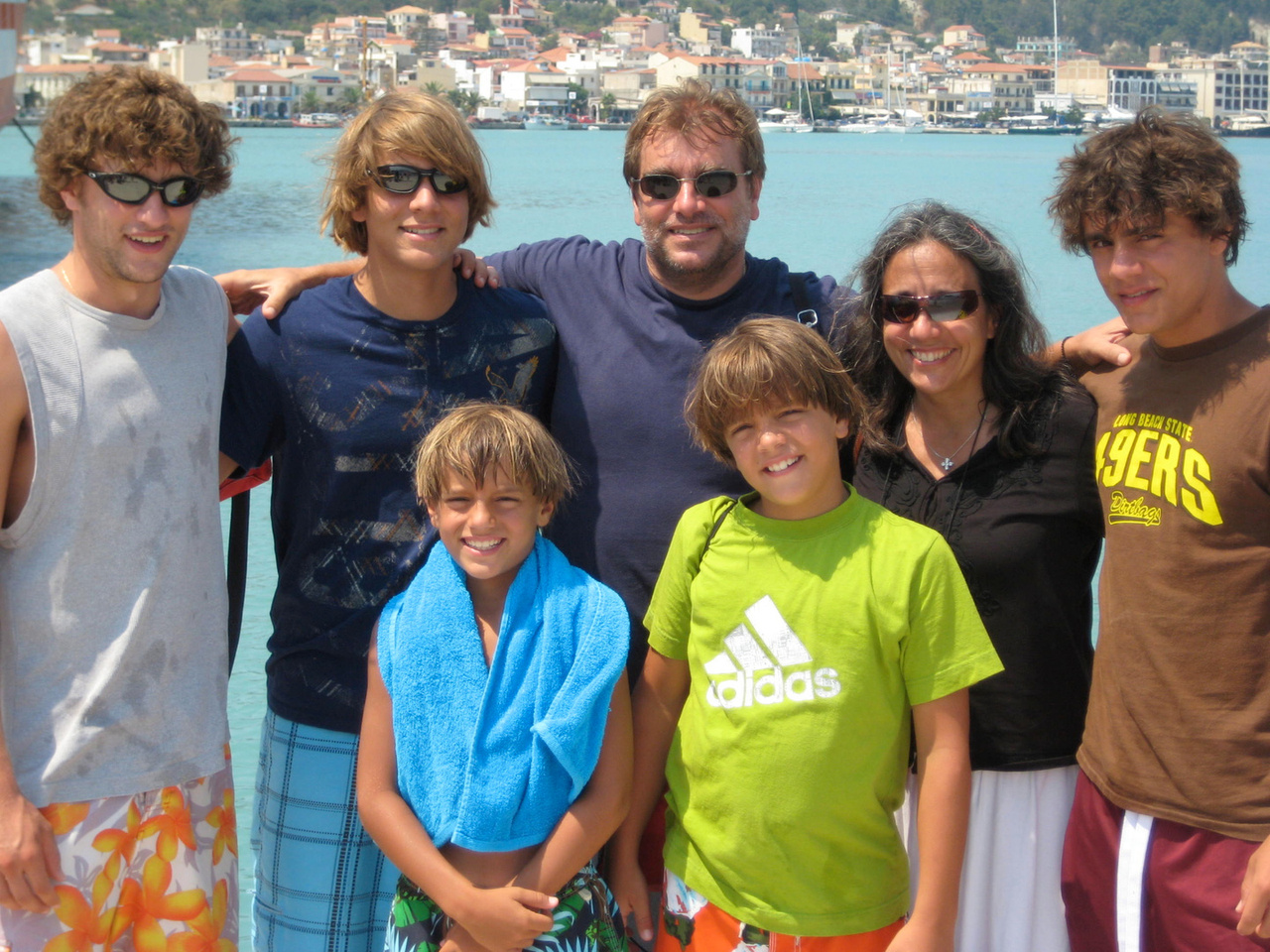